Before, during and after a judicial divorce procedure it is common and useful to hire a private detective if the two parties do not get on well with each other. 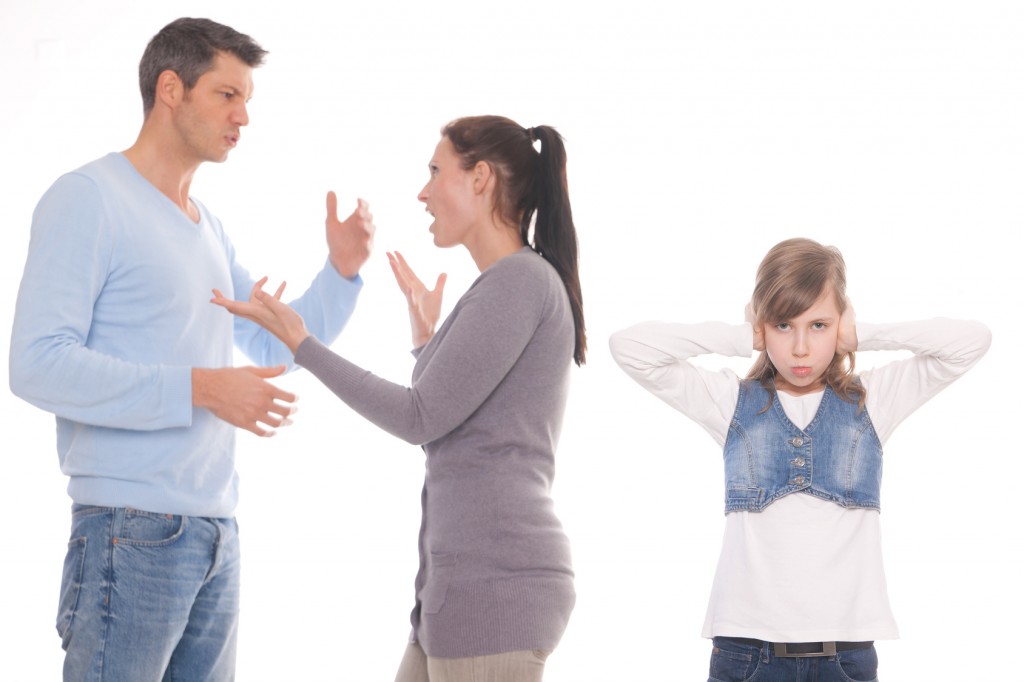 Divorce, in terms of investigation, is not a point in time but a long process beginning before separation and with an indeterminate end.

It may not be very important in legal terms, but it is important for the subsequent emotional recovery of the person and for them to be able to “psychologically close” a period in their life, to know if there is another person involved in the couple’s estrangement.

Hiding the existence of a third person is probably the biggest mistake you can make in a divorce. The other partner will hear rumours and will be on the defensive, acting more vehemently than if the matter is raised directly. Moreover, the grief of the separation is aggravated by the anger about the deception. Considering divorce as “a signature”, a point in time, leads people to believe it is better to postpone the conflict thinking that it will get better as time passes. Obviously, if there are children involved and contact is maintained, the opposite occurs.

Private detectives can help you find out the truth.

Hiring a detective to find out the truth will help you to do the right thing. Knowing the objective reality of things is the first step to overcoming the problem.

Calculation of income prior to the judicial procedure

If agreement is not possible, and at least one of the two parties earns part of their money on the black market, the dispute over the calculation of alimony is assured. The allowance is calculated according to the actual income of the two parties, so collecting evidence of possible additional income is essential to obtain a fair figure.

Currently there is a proliferation of activities related to the black economy and the crisis is an excuse for businessmen and professionals to allege a sudden drop in their income.

The role of the private detective is to provide proof and evidence both of the earning of amounts not declared in the tax return and of the enjoyment of hidden money that supposedly does not exist.

It is not surprising that, when precautionary measures have been ordered by the magistrate based on incorrect or false information, the measures ordered cannot actually be fulfilled. People often say they have more time and desire than they really do thinking that this will help them when it comes to the final sentence.

Our role as detectives is to provide proof of negligence in the care of children during the time specified in the precautionary measures.

Unfortunately there are many mothers who deny overnight stays to the fathers of the children while leaving them to sleep with their grandparents in order to spend the night with new partners who, in theory, do not exist, or fathers who, in the few visiting hours they have been granted, prefer to go to the gym than enjoy the company of their children.

Abandonment of children or poor childcare

As a result of parents saying they have more time to look after the children than they really do, they sometimes prefer to leave the children at home alone than in the care of the other parent, with the resulting risk of the children suffering accidents.

Call us without obligation

If you think we can be of help, call us and we will be delighted to assist you, assessing your situation individually and proposing the plan of action that best suits your interests.

Call on + 34 686 669 705 and we will personally help you according to the information you give us and provide you a quotation as accurate as possible.

We answer the phone 24 hours a day in Spanish, English, German and Italian.